Futsal is a scaled down version of outdoor soccer played without walls thats promotes skills development. Led by FSCI professional coaches, our winter futsal program provides a better environment than indoor soccer that utilizes walls. Children can play on the same team as their friends.

The Futsal Academy is for players who want to develop their technical abilities and tactical decision making over the winter months. Games will run about an 1 hour. Practices will be 45 to 60 minutes. FSCI professional coaches will run all activities.


PLAY WITH FRIENDS ON THE SAME TEAM !

Children can play on the same team as their friends for games provided that they qualify for the same age division. We encourage groups of friends to signup.

Q: Why does Futsal not use walls ?
A: In traditional indoor soccer, players regularly use the wall to solve problems. This promotes bad habits and too often rewards errant play. Using a wall is a lost opportunity to work on improving skills for the outdoor game. Futsal forces players to rely on skill and creativity to solve problems rather than utilizing the wall as an option.

Q: Doesnt a wall help with shooting or passing ?
A: If a player wants to improve their shooting and passing, then it must be done under realistic circumstances. To improve any particular skill, the player must take into account visual cues to execute the skill correctly such as the location of the defender, what surface of the foot is appropriate for a certain situation, etc. A wall does not provide any of these visual cues.

If you have any questions or need more information about our Futsal Academy, please feel free to contact us. 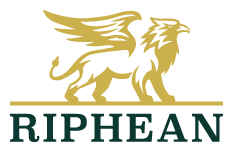 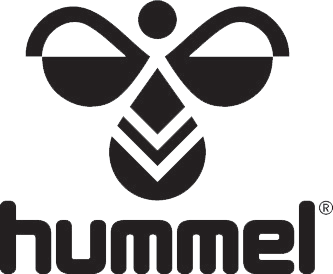